After India gained independence in 1947, Bangalore evolved into a manufacturing hub for heavy industries such as Hindustan Aeronautics Limited and Indian Space Research Organization. Within the last decade, the establishment and success of high technology firms in Bangalore have lead to the growth of Information Technology (IT) in India. IT firms in Bangalore employ about 30% of India's pool of 1 million IT professionals. The city is also the Training Center for the Indian Air Force, the Madras Engineering Group (MEG) and Central Military Police, the latter two being arms of the Indian Army.

Bangalore is the scientific hub of India and it has the world renowned and the oldest Research University, Indian Institute of Science. The other research institutes are the Indian Institute of Astrophysics, the Raman Research Institute, the Jawaharlal Nehru Centre for Advanced Scientific Research, the National Center for Biological Science and the Indian Statistical Institute.

There are numerous gardens and historical sites within the city to keep you occupied. The Vidhan Soudha or the State Secretariat is the prime attraction. The Government Museum of Bangalore and the Visvesvaraya Technological and Industrial Museum are worth visiting. The Lal Bagh Botanical Gardens, which holds a number of flower shows, especially during the Republic Day attracts several tourists. The Fort and Palace of Tipu Sultan and Palace are other important places in Bangalore. You may pray at the temple dedicated to Nandi, the Bull besides the Venkataramanaswamy Temple, the Gavi Gangadhareswara Cave Temple and the Someshwara Temple. The Ulsoor Lake is an ideal spot for picnics. 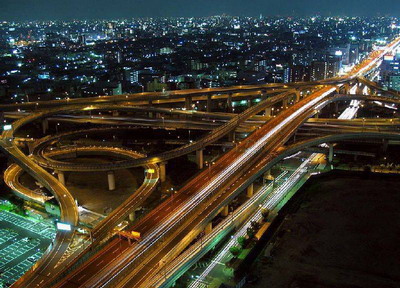 Bangalore receives about 900 mm of rain annually, the wettest months being September, October and May in that order. The summer heat is moderated by fairly frequent thunderstorms and occasional squalls cause power outages and local flooding. The heaviest rainfall recorded in a 24 hour period is 179.7 mm recorded on October 1, 1997. Most of the rainfall occurs during late afternoon/evening or night and rain before noon is infrequent. October of 2005 has been recorded as one of the wettest months in Bangalore with heavy rains causing some limited flooding and closure of a number of organisations for over a day.